ALK uses glycerin that is derived from plant materials and is over 99% pure. Occasionally patients may have a concern that there could be corn allergens present in the glycerin, since corn is one of the likely source materials; however, there is a lack of adequate evidence to support the presence of corn allergens in the formulation.

Glycerin is also known as Glycerol, which is a small carbon molecule. It should be noted that our immune systems react to complex proteins and not to small molecules. So, a solution of pure glycerol is unlikely to cause an allergic reaction in itself. In addition, the possibility of an intact allergenic protein remaining in the solution is incredibly low due to the harsh manufacturing processes used in production. 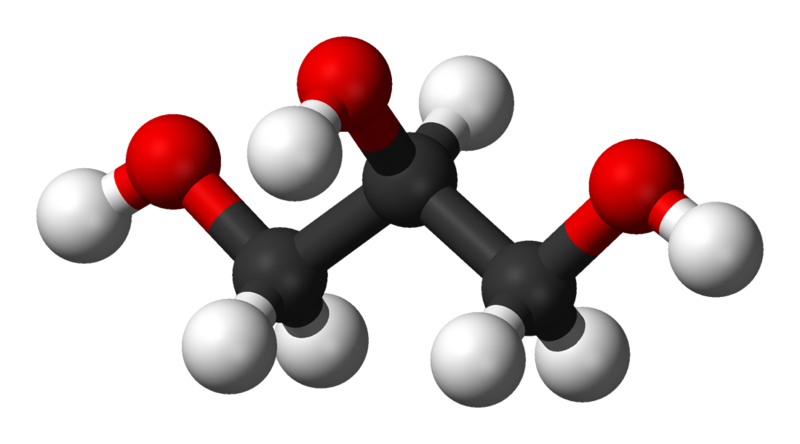 A good analogy, both in terms of content as well as cultural hysteria, is High Fructose Corn Syrup (HFCS). Despite the name, HFCS is not corn but is simply a pure solution of fructose and glucose sugars mixed at equal concentrations (50/50). Though it is derived from corn starch, during manufacturing this raw material goes through such elaborate chemical manipulations that it is extremely unlikely any proteins, much less allergenic proteins, will be in the final product.

It should be noted that sucrose (Table Sugar) is also an equal mix of fructose and glucose.

While there may be legitimate healthcare concerns over the food industry’s reliance on HFCS as a sweetener, it is not likely to be due to some unique property of the material but rather to the fact that it has become such a common part of our diet. If we ate sucrose to the same extent as HFCS, we’d likely see the same negative health effects, such as obesity, diabetes and heart disease.

Overall, it does not appear that either glycerin derived from corn, nor HFCS, pose a significant allergen risk.